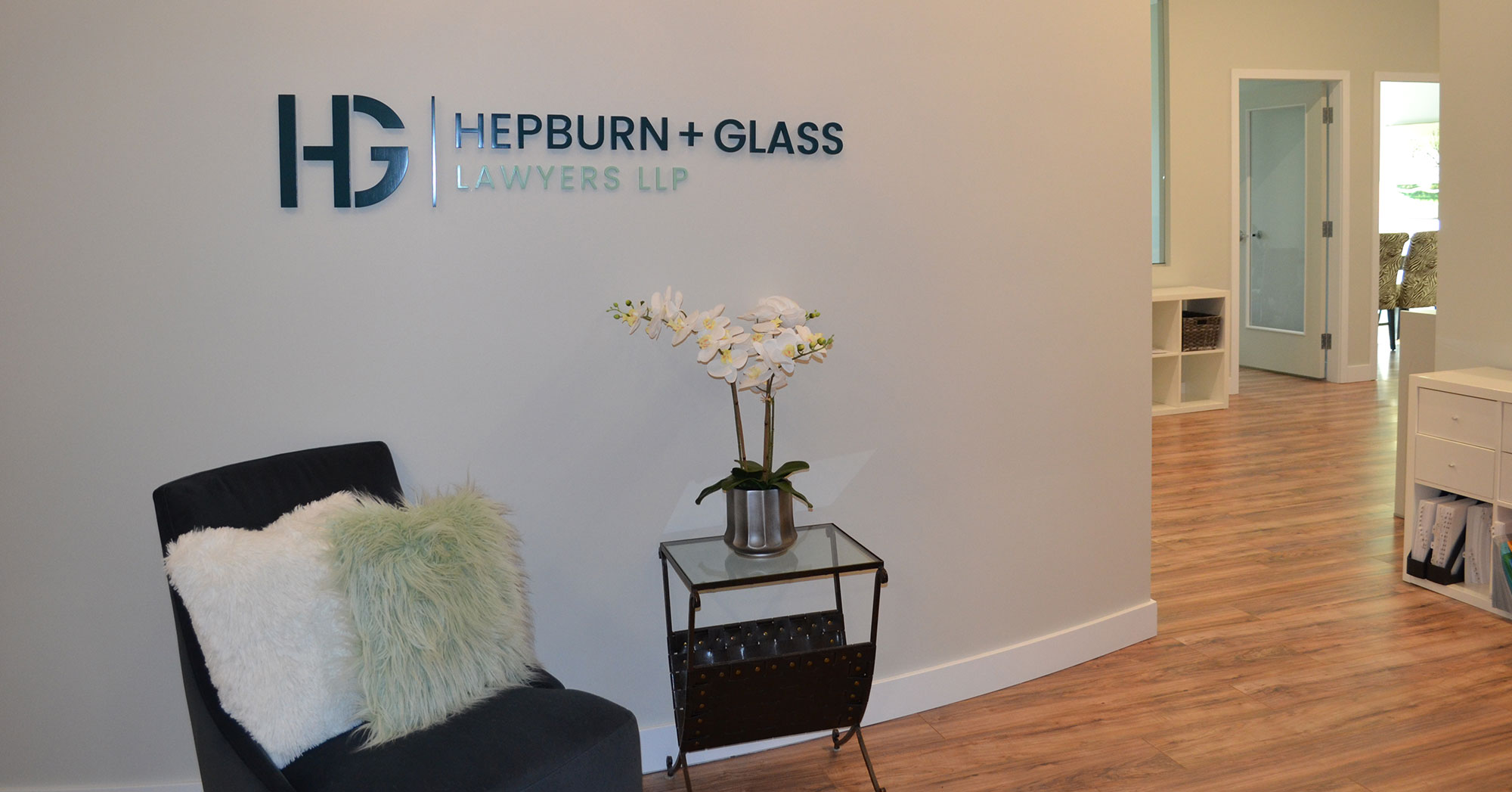 Beth has practiced family law and estate litigation in the Fraser Valley area for over 10 years. She grew up in White Rock and in 2009, she returned with her family to make it her home.

In 2011, Beth opened her own firm, which Danielle Glass joined in 2013. Danielle and Beth worked so well together and shared the same vision of building a committed team and a continued desire to providing the highest quality legal service. This led to the natural next step of partnering together and opening of Hepburn + Glass Lawyers LLP where their shared vision is put into practice daily.

Outside of the office, Beth enjoys spending time with her family, traveling and staying active through dressage and Pilates.